SEND US A MESSAGE

Stock up on Lanotec Release Agent for Your Next Brisbane or Ipswich Construction Project; SPI Equip Supplies This Vital Product 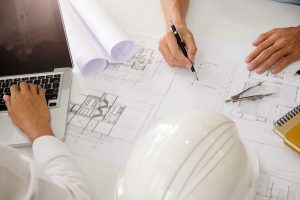 Ask us how?
Construction Products 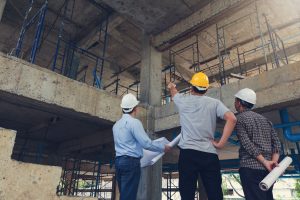 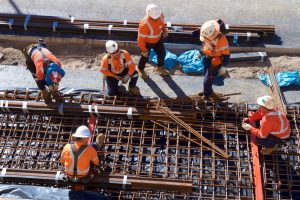 We have a wealth of experience across the civil and commercial construction industries.

The Importance of Using a Release Agent

If you are using formwork or any formwork accessories—such as shoring, ties or props—you need to use a release agent. Applying Lanotec release agent to your moulds and fittings before pouring concrete will prevent the concrete from bonding with those surfaces as it cures. Attempting to remove a formwork mould that has bonded with the concrete it was designed to shape is an exercise in futility and will almost always result in damage to the frame, the concrete or both. Many construction professionals have learned this lesson the hard way and now know never to forget a release agent.

Don’t learn the lesson the hard way. By shipping with SPI Equip, it’s easy to purchase a release agent at the same time that you buy the rest of your formwork. We also stock an array of formwork moulds, frames and accessories. When using us as your supplier for both formwork and Lanotec release agent in Brisbane, you can avoid many potential worksite snafus down the line.

Not only will using a release agent protect the health of your concrete after it has cured, when it’s time to remove the formwork, but it can also render the formwork reusable. Especially for construction companies that build multiple houses or buildings based on similar or identical blueprints, being able to reuse formwork can save a lot of money. Using the right release agent not only protects your formwork from damage during the stripping process but can even prolong its life in some instances.

At SPI Equip, we stock several different release agents for our concrete formwork moulds, including oil-based release agents. However, we tend to be most partial to the release agent from Lanotec. As mentioned previously, this release agent is made mainly from lanolin, which is a wax produced by wool-bearing animals such as sheep. Lanolin, like oil, has properties that are effective at preventing concrete bonding. However, it is also entirely non-toxic, 100 percent biodegradable and all around more environmentally friendly than oil. If you are looking for the most sustainable release agent to use on your construction worksite, then Lanotec is your best bet.

If you need a company that supplies Lanotec release agent in Ipswich, Brisbane, Sydney or throughout Australia, look no further than SPI Equip. To learn more about Lanotec, or about the many formwork and construction products that we offer, contact us today.

Customer satisfaction is our utmost priority and we strive to maintain the highest levels of service.